Variable cost is one of the two major cost categories that you’ll find in nearly every business endeavor. Together with fixed costs, they form the foundation of all corporate expenses. Even in the top business schools we teach at, there is some confusion over what exactly is defined as a variable cost. Our goal is to provide an overview of these costs, how to calculate them, and what they are used for. By explaining the relationship between variable and fixed cost while providing real world examples, our hope is that you finish with a deeper understanding of how this lever is a powerful one to pull as a business owner or advisor.

Variable costs are the costs incurred to create or deliver each unit of output. So, by definition, they change according to the number of goods or services a business produces. If the company produces more, the cost increases proportionally. For example, Uber pays a driver for every ride they complete. This is a variable cost, and is Uber’s primary expense. It’s amazing how Uber has been able to convince Wall Street that it is primarily a fixed cost tech platform. It is in fact, a primarily variable-cost-based business, which has huge ramifications for how it can and should operate. But we digress.

Overall, variable costs are directly incurred from each unit of production, while fixed costs rise in a step function and are not based on each individual unit. 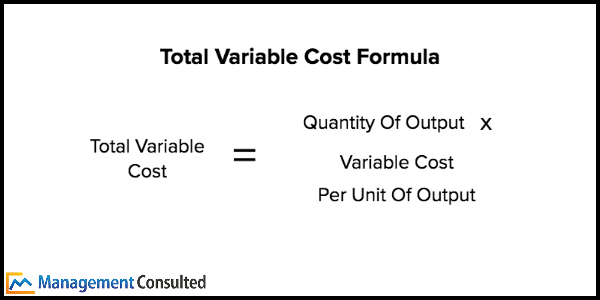 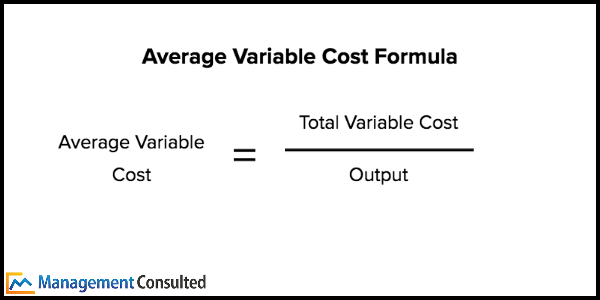 Variable cost examples include direct labor, energy and raw materials costs. Taken together, these are commonly referred to as the Cost of Goods Sold, or COGS. Variable costs are typically much easier to modify than fixed costs, which makes it very important for business leaders to pay attention to them on a regular basis.

Take a car manufacturer. Each component of a car is a variable cost, including the tires. For example, every car that is produced must have a set of four tires. If the tires cost $50 each, the tire costs for each manufactured car are $200. Because the manufacturer only pays this cost for each unit produced, this is a variable cost. If 100 cars are produced, the tire costs would be $20,000. If 10 cars are assembled, the cost would be $2,000.

Why is variable cost important to understand for prospective consultants? As a consultant, you’ll be spending most of your time dealing with a company’s P&L (or the income statement). Why? Because your job is to identify revenue or savings that will drop to the bottom line. And as we’ve already established, cutting variable costs (i.e. outsourcing, replacing parts, optimizing processes) is much easier than cutting fixed costs. You’ll be dealing a lot with these costs throughout your time as a consultant. So get familiar now with how these costs impact a business, and how a variable-cost-based business model differs from a fixed-cost-based business model.

Why Does Variable Cost Matter?

While it usually makes little sense to compare variable costs across industries, they can be very meaningful when comparing companies operating in the same industry. They denote the amount of money spent on the production of a product or service and are among the most important analyses a business (or consultant) can run. Without understanding these costs, you can’t understand which product/service is most profitable. Once you understand this, you can know where you should be focusing most of your attention.

In essence, there are two kinds of business models companies fall into: primarily fixed cost or primarily variable cost based. Understanding which model your business or client falls in will give you a big leg up when looking to solve strategic or operational issues. This is also key understanding for case interviews!

High fixed cost businesses primarily focus on driving volume growth (think Netflix). Whether one person or 1M people watch The Office, the licensing cost to Netflix is the same. So, Netflix benefits by driving subscriber growth (even at lower prices) to more quickly reach a breakeven point for its high fixed costs.

High variable cost businesses primarily focus on increasing their pricing power (think Coach). For each handbag, wallet, etc. that Coach produces, it incurs a variable cost. To maximize each unit of production, Coach has branded its products as a luxury item and charges a premium for each unit of production. High prices, versus high volume at a lower price, is how Coach maximizes profitability.

Now, there are unicorn businesses that can charge a premium price and drive volume (think Apple). But, for the most part, businesses fall into one of these two camps.